20 years ago on May 5th a boy came home to chalk outlines on the driveway, concrete stained red/brown with the blood of his mothers, and News cameras in his on once peaceful front yard. 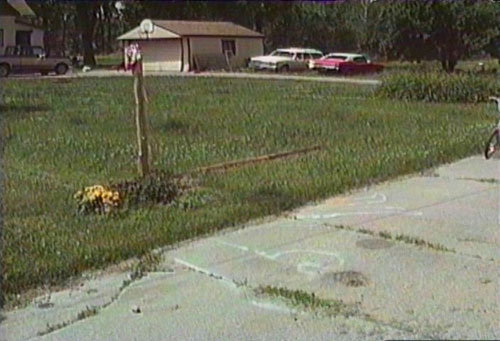 20 years ago 2 women who were business parters, parenting partners, life partners, and married partners; were taken away from this Earth because of how they loved.

20 years ago our society was so filled with intolerance & hate that this old man felt that he “had to” gun down 2 women, who decided not to hide their love & marriage to each other.

20 years later is our society any better? Have we learned how not to spread hate? How to teach inclusion, acceptance, and mutual respect for each other as human beings? Have we learned from the mistakes of our past? Grown from the sacrifice 2 women made to be openly married. 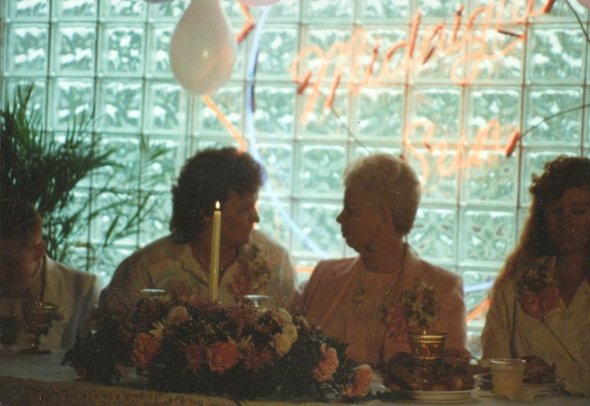 20 years later, Michigan’s republican Legislator attempted pulling the teeth out of an antibullying bill, so it wouldn’t include coverage for the LGBT community. Our Republican Legislators in D.C. are attempting to push the “Defense of Marriage Act” to pass, so that 2 humans that don’t love like “they” do can be treated without equality. 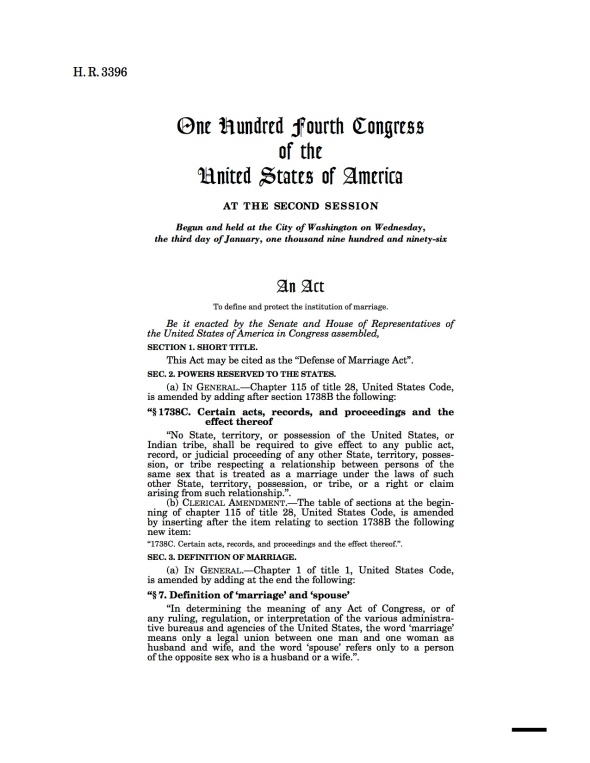 20 years later when I turn on the T.V., the stories are about a lesbian Boy Scout leader who has been expelled from the Boy Scouts of America because shes gay. FOX News showcases a debate criticizing their Republican presidential candidate for apointing a gay man to his staff.

20 years later, similar lonely old conservative men have taken over Michigan’s government and are proud to showcase their lack of compassion, reason, and humanity. men that if they were in power 100 years ago would be proudly passing Jim Crow laws, & separatist legislation. Legislating “their” morality not fiscal responsibility or positive change.

20 years have passed and I’m very disappointed that our society in Michigan hasn’t grown past caring about how 2 human beings love each other. That we can’t choose acceptance, love, and compassion for other human beings regardless of race, gender, and sexual orientation.

20 years have passed and the leaders of this state should be ashamed of themselves. In time of economic recession, record unemployment, and foreign wars, we should be clinging to our humanity. Doing our best to build bridges, and spread good will amongst one another. Not focusing on social divides, & creating descension among our people, based on race, gender, and sexual orientation.

20 years have passed since the day that a lonely old conservative man took my parents from me because of how they loved, and lived their lives. 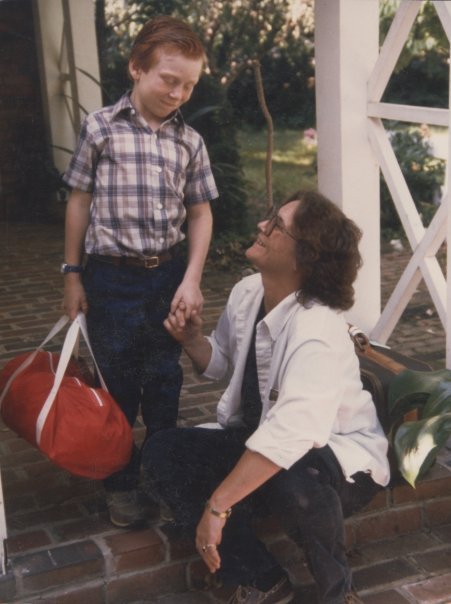 20 years have passed and this year I wll celebrate the lives of 2 women, community leaders, and mothers. This year I will mourn for Michigan, and pray for its leaders to choose a righteous path to recovery, healing, and equal rights for all Michiganders.

Learn more about Michigan’s history, and about what group is on the front line for equality in our state.

By continuing to browse the site you are agreeing to our use of cookies.